celebrating a 35 year legacy IN the snow & skate GAMe - back to the future style.

Pogo, a German snow and skate brand founded by engineers and snowboard pioneers, asked Vehicle to create a campaign to promote their 35th anniversary celebration. Our campaign mined the ‘80s for stylistic elements to evoke the brand’s long and colorful past. 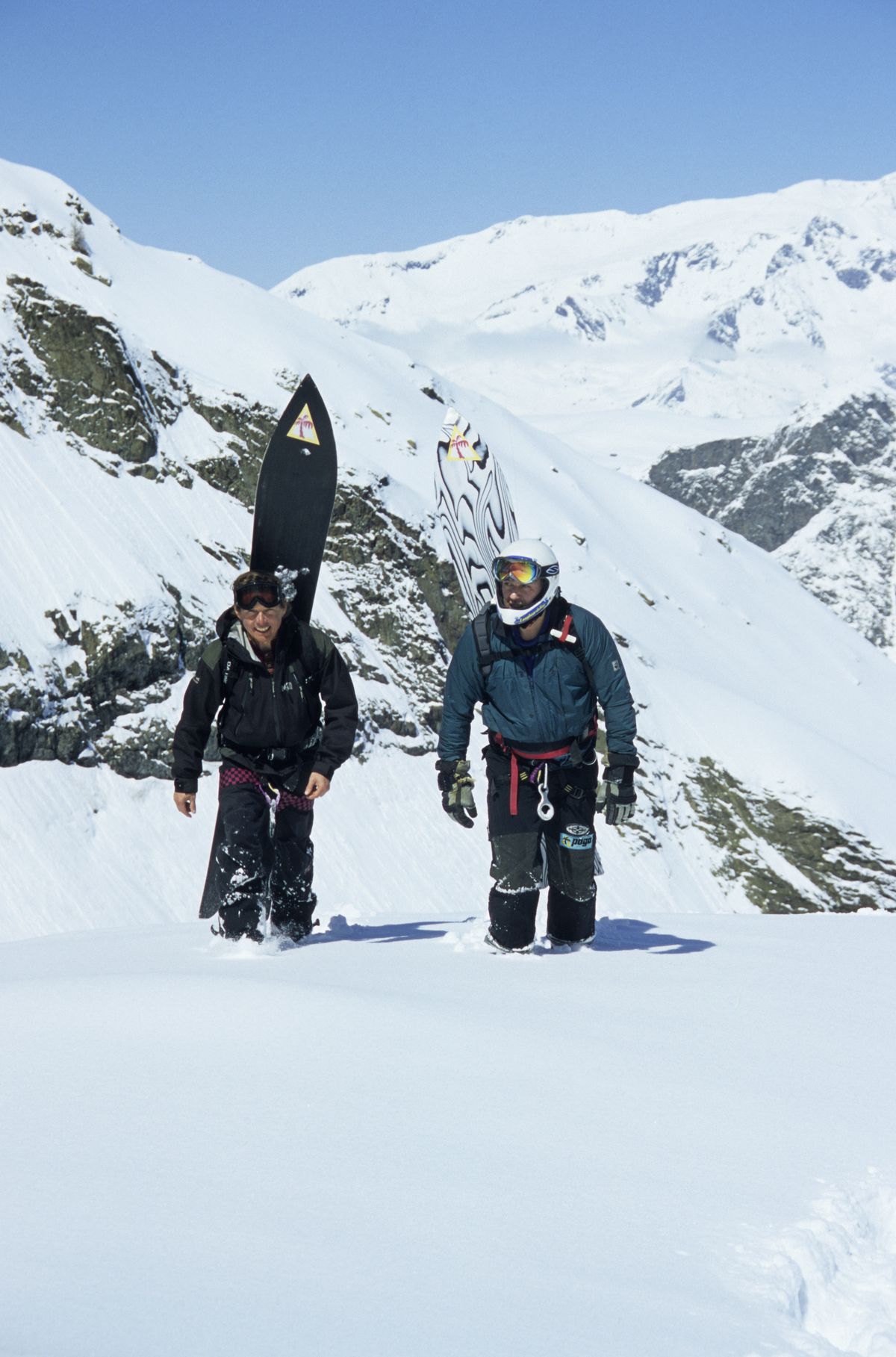 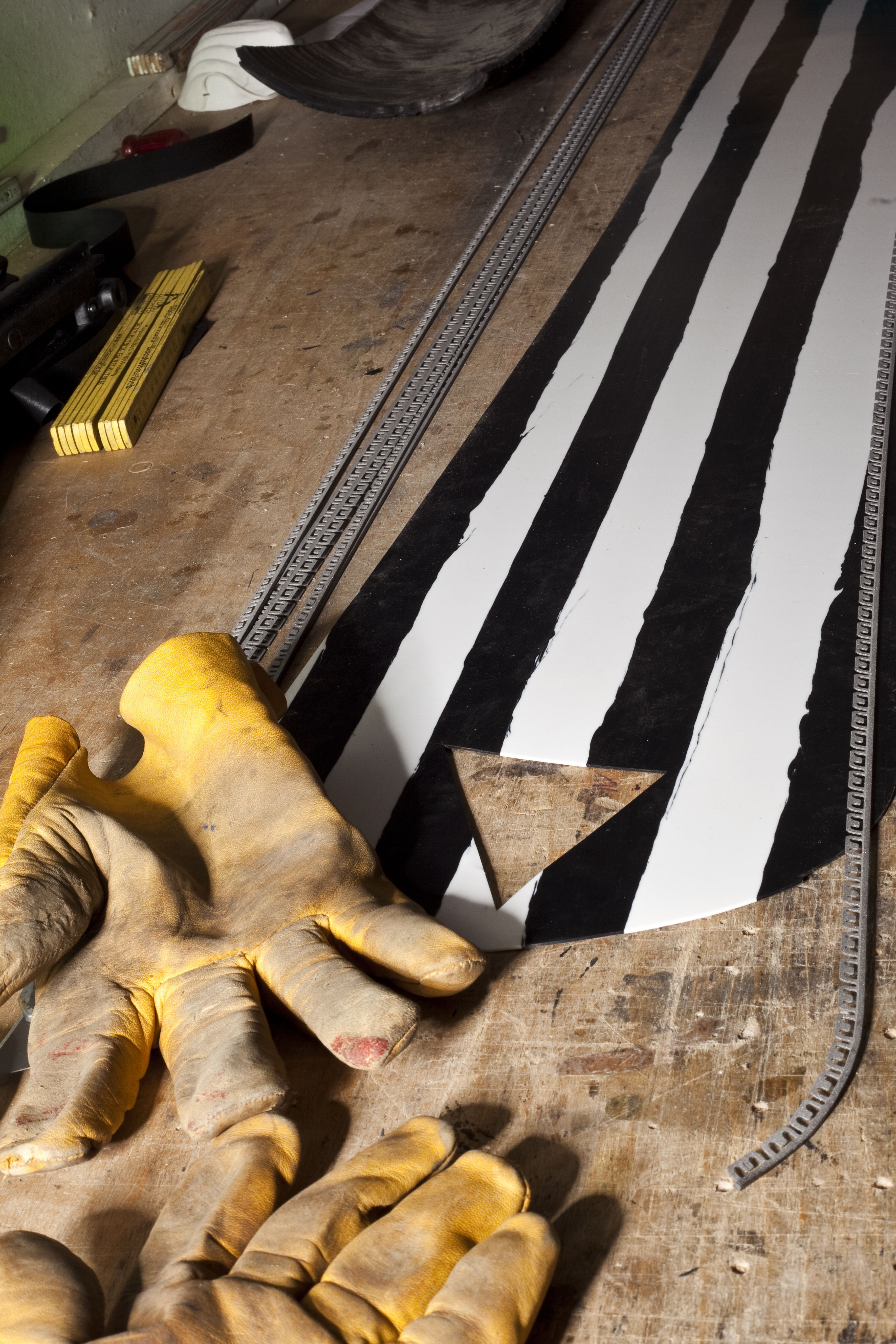 Pogo's legacy of craftsmanship and style inspired our video that celebrates the brand's signature products throughout time and the retro nature of the project inspired running the archival footage backwards. The eye-catching zebra stripe design found on the bottom of many of their classic snowboards became a key graphic element in the program. 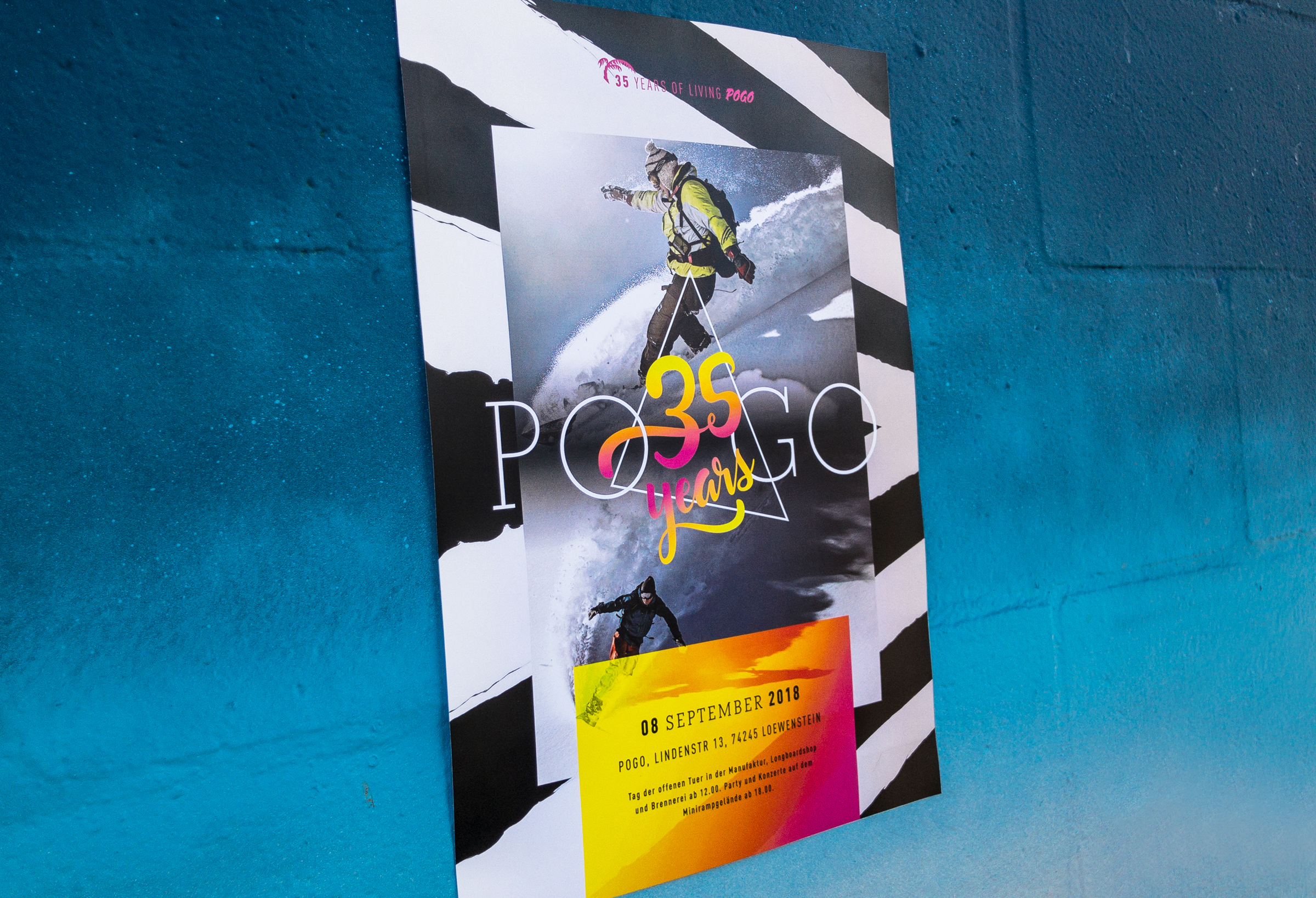 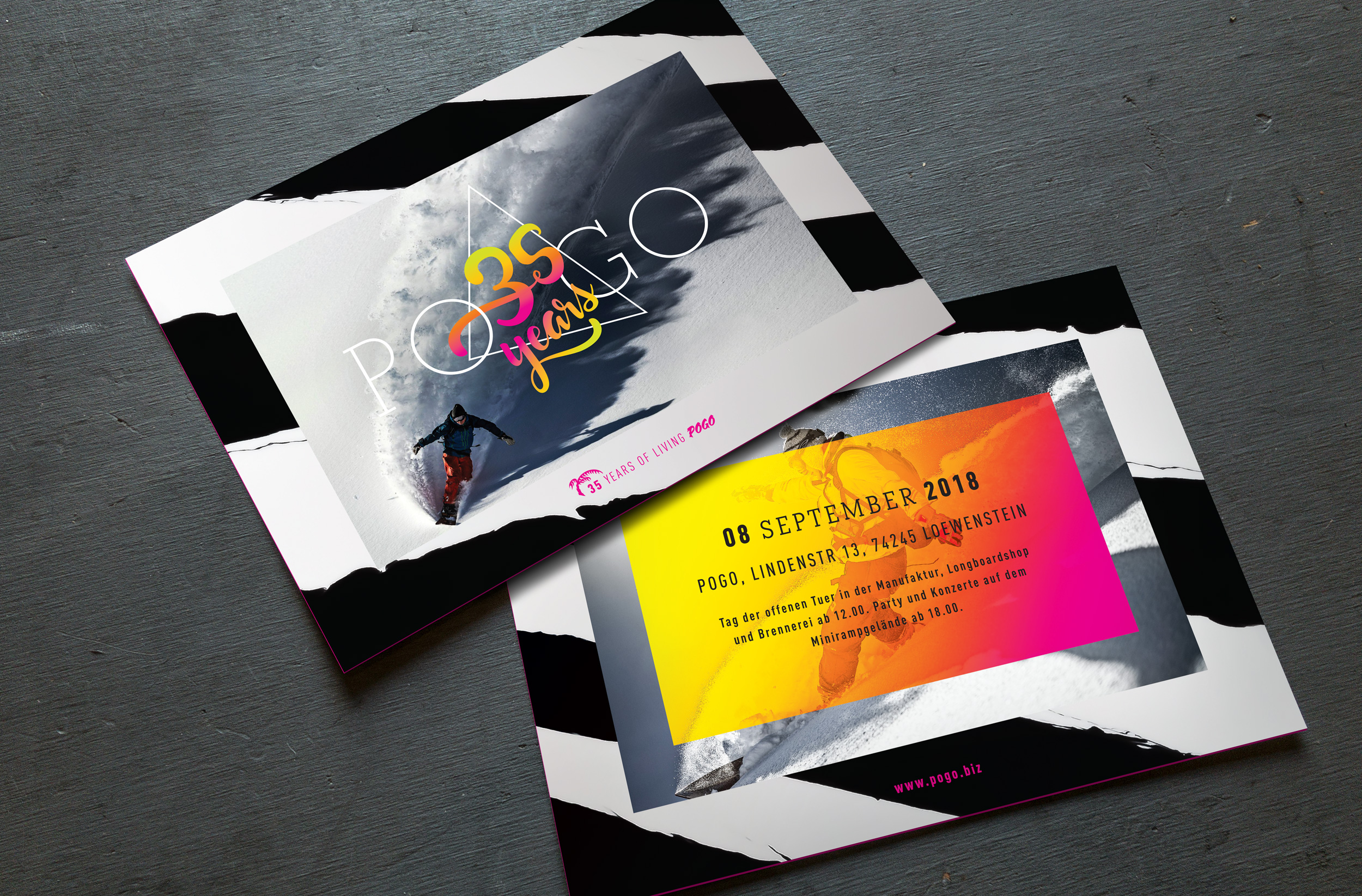 The 35th anniversary t-shirt design captured founders Martin and Jogi’s love of surf culture that originally inspired them to start the company in 1983. 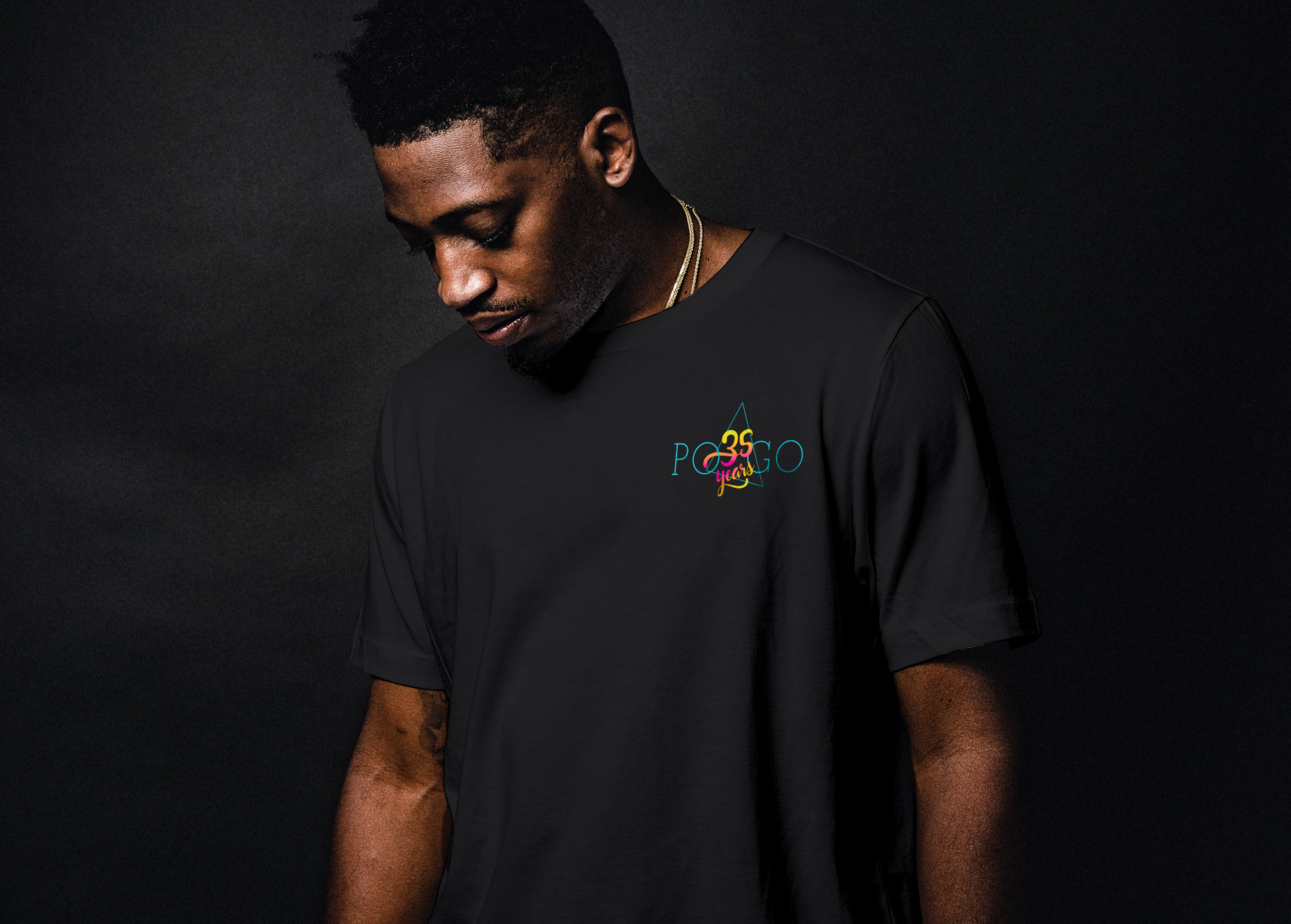 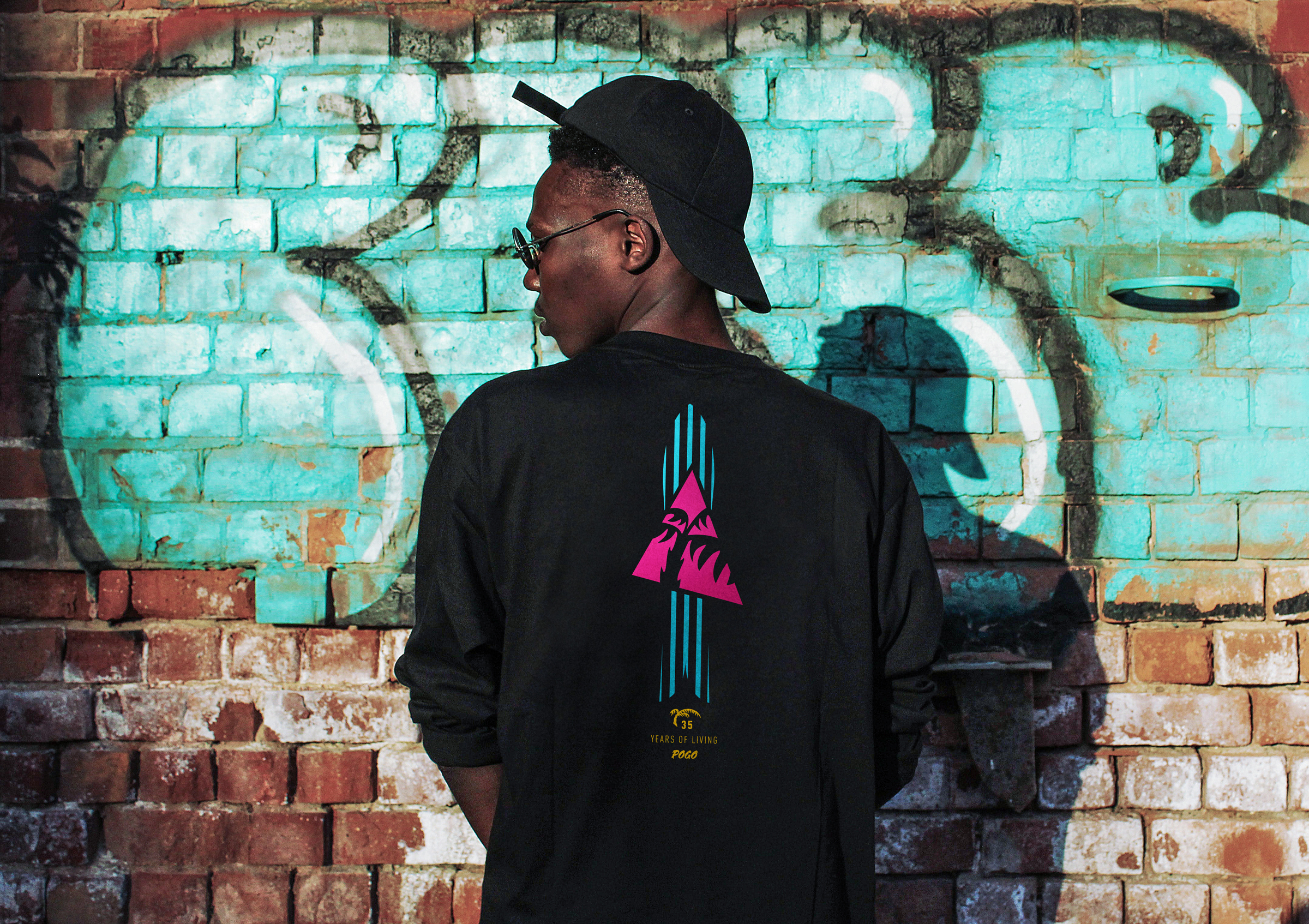 A 35th anniversary animated gif helped Pogo promote the event on their website, in social media, and in an announcement email. Our team also developed an Instagram promotional strategy to create social media buzz around the brand’s anniversary. 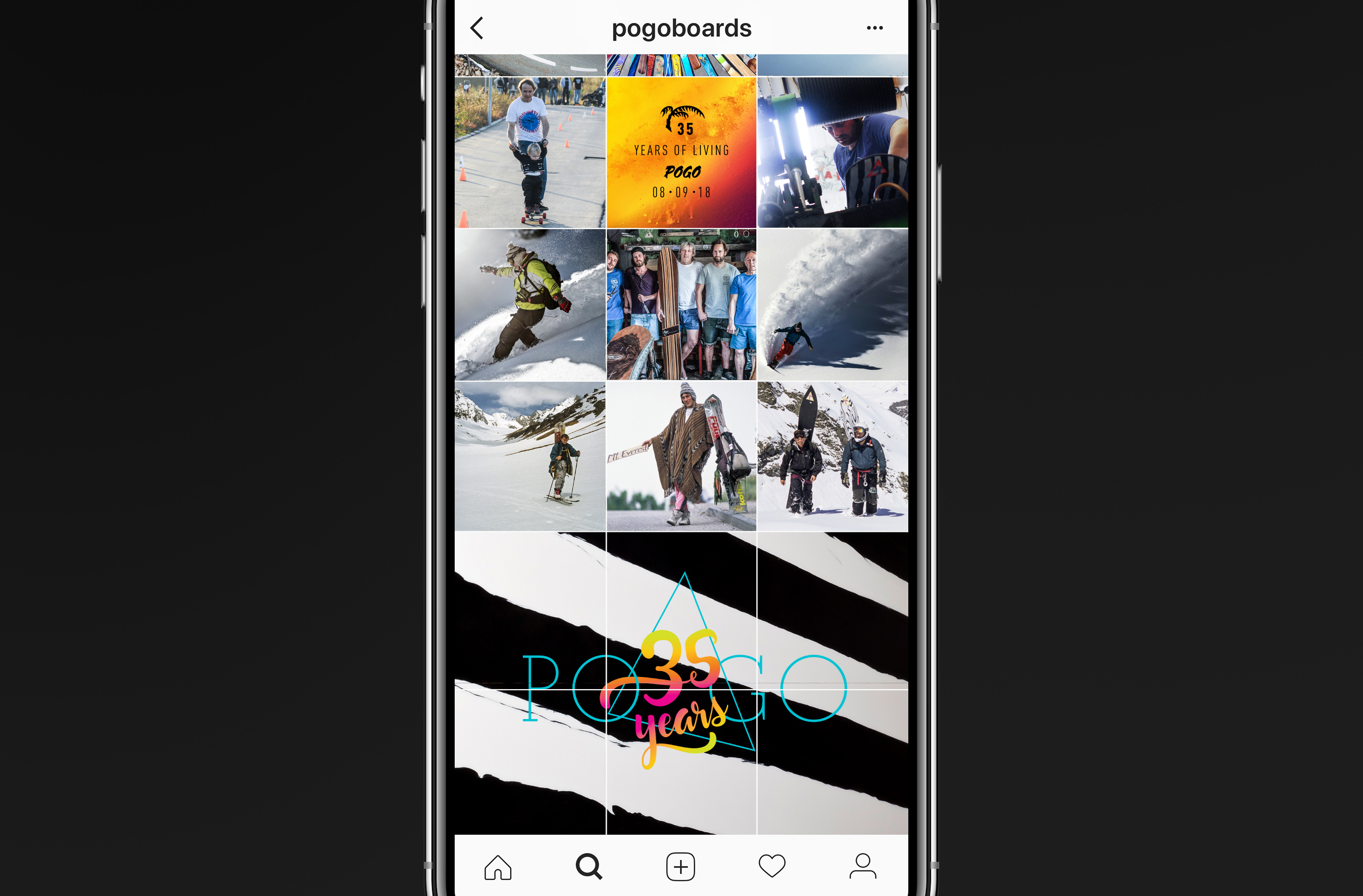 More of the good stuff 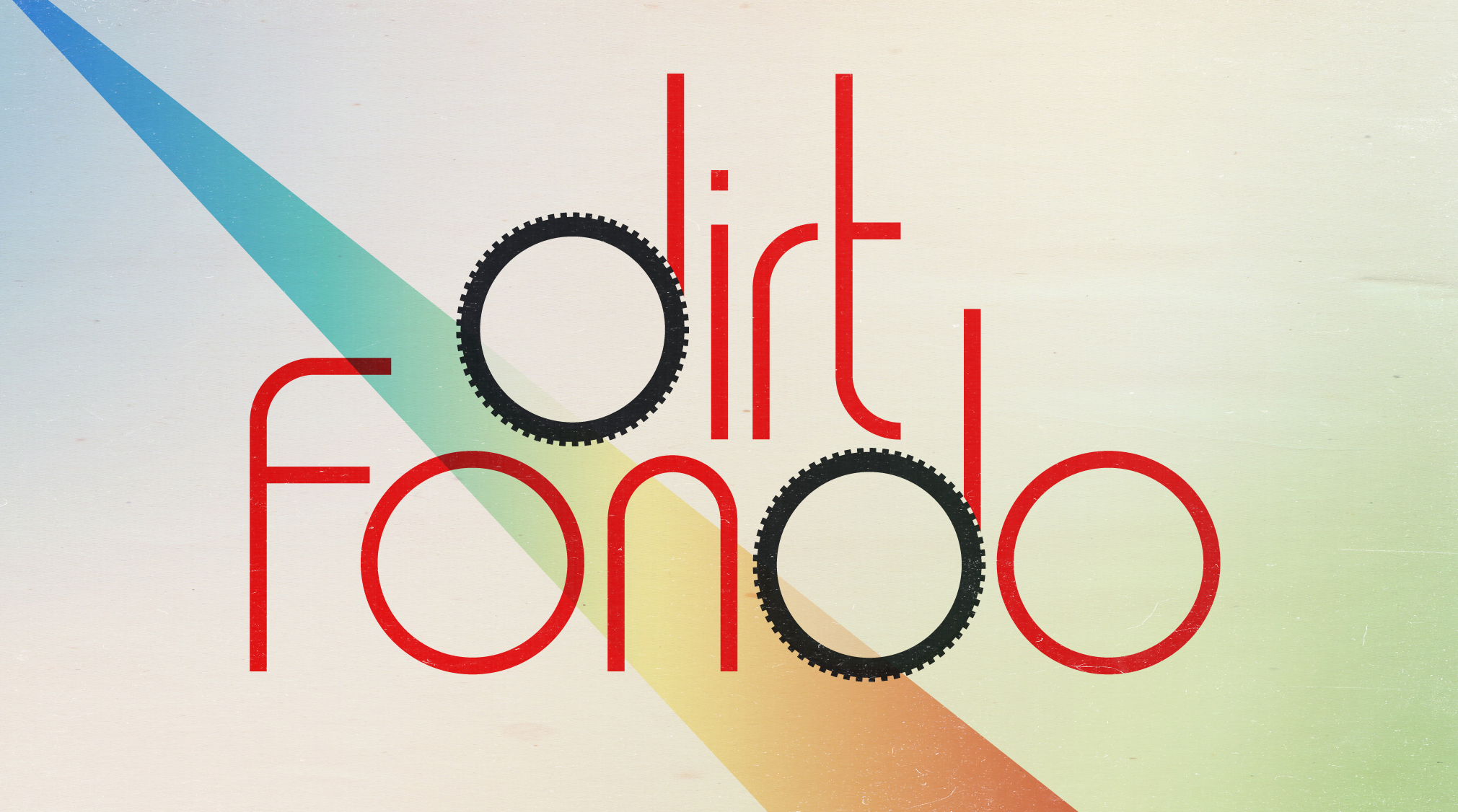 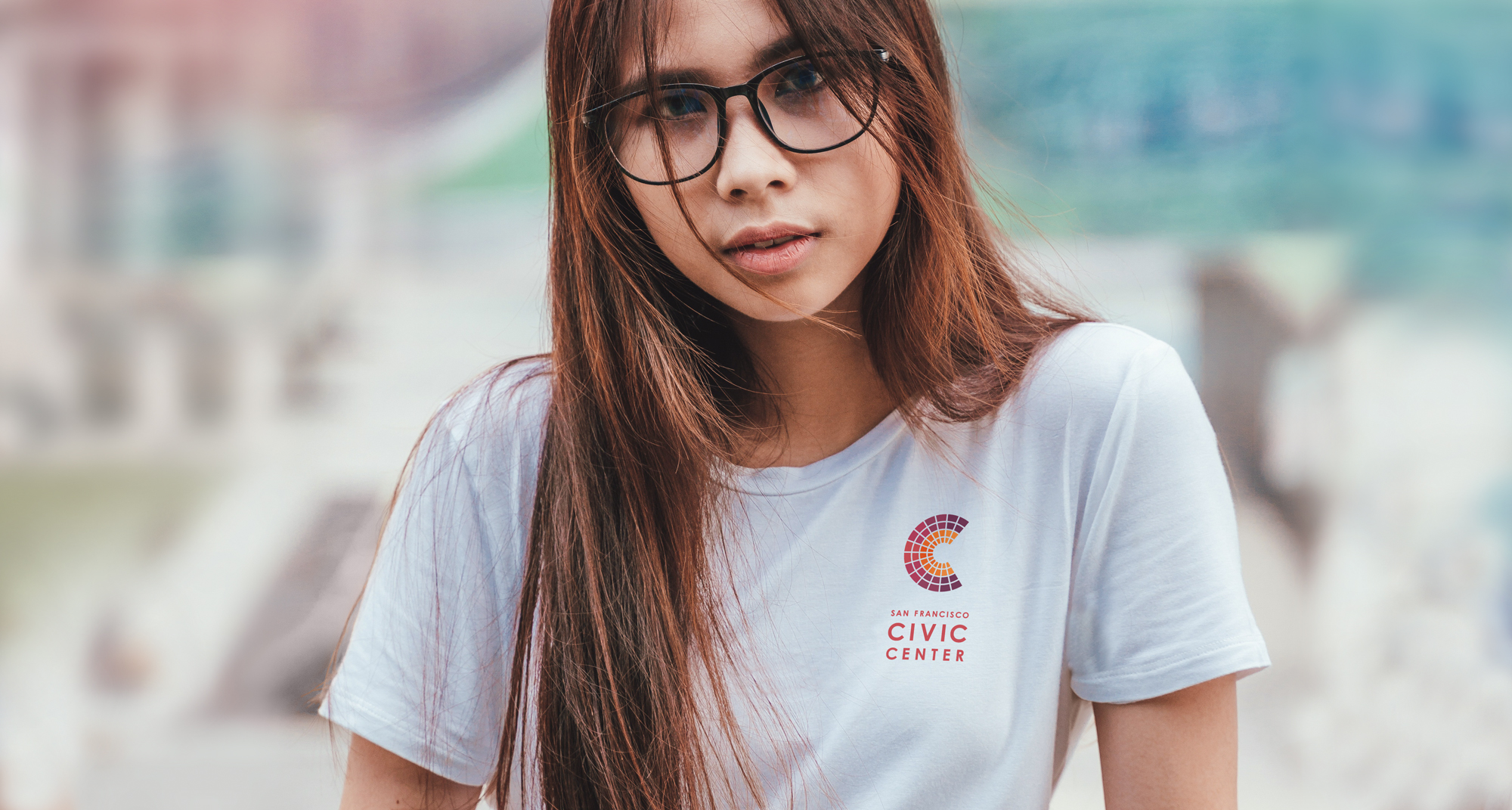 Let’s get in touch, we’d love to talk.